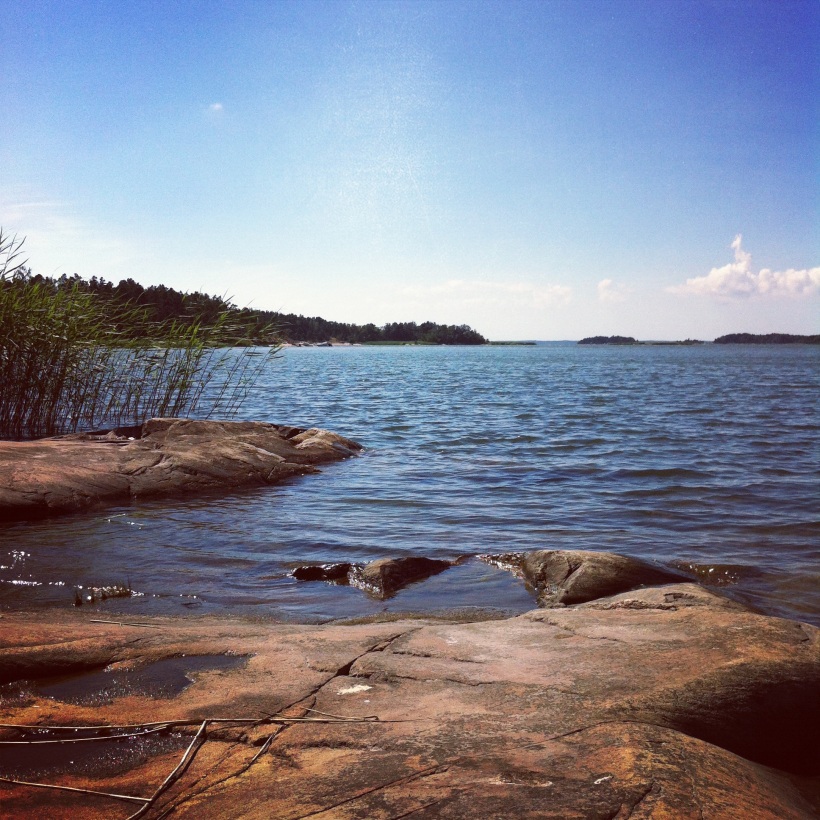 Would you like to know a secret? It is a tiny little secret, but one as precious as the first warmth of the sun in March. Each year carries one special day, the one that gives a lasting, unwavering sign that spring really has arrived. Not the first birdsong, nor the first crocuses peeking among dead leaves of grass. Not the surprise of sunshine at 6 pm.

The last and final sign of spring is the first day the sea, riddened of ice, has warmed enough to release a scent of salt, seaweed, and freedom onto the wing of the wind. That late night when I stepped out of the cab, tired after a long meeting in Stockholm – and was surrounded by the scent of the sea, forgetting everything else in the world? It was April 23rd.