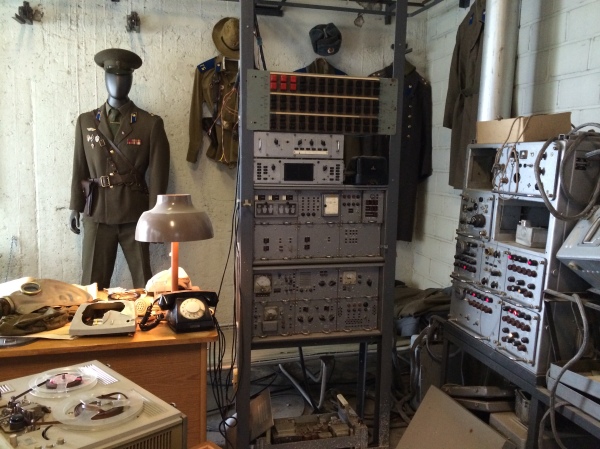 In 1991 the Soviet intelligence left Estonia in a hurry. Walls had come down, both in divided cities and in the minds of those who built them. Just a few weeks earlier, in some places the walls had had ears. And eyes, enhanced by wide-angle cameras. Ashtrays were bugged and 60 rooms of the one and only Viru Hotel in Tallinn were tapped. If you exclaimed aloud that you were out of toilet paper it was delivered to your door within 5 minutes. In-room breakfast was served when the hotel heard you were awake. The radio to KGB headquarters and Moscow was running hot.

Conversations between hotel guests were listened to by bugged ashtrays and dinner plates. Oh, the fate and woes of the kitchen staff who by mistake put such a plate in the dishwasher! 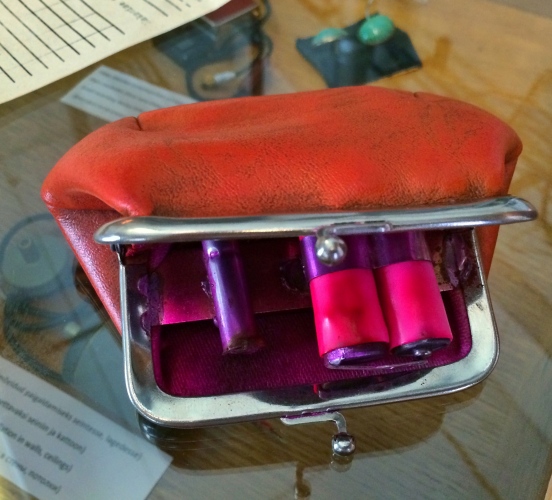 Spying on Western guests was not considered an offense but a pure business matter. Stealing from hotel guests was, however, quite another matter. Grabbing and opening this lovely red purse triggered a paint bomb: whoosh out came a puff of red powdery paint, in your face. Contact with water just made the paint stick better, so washing off your sin was not an option.

And then change arrived: a new world, and the old world was locked and left behind for decades to come. Papers scattered across the table. A few radios ripped off, others left where they once stood. The red telephone with no dial was deemed useless: nobody would ever pick up again at the KGB Tallinn headquarters.

Nothing lasts forever. And when it is time to go we show our true colors and single out those objects we wish to keep. The radios went with the spies but not the poor lonely red telephone. Yet 20 years later it is the center of the room and attention once again. The world turns in wild loops and we can only guess the fate of the once so important radios. 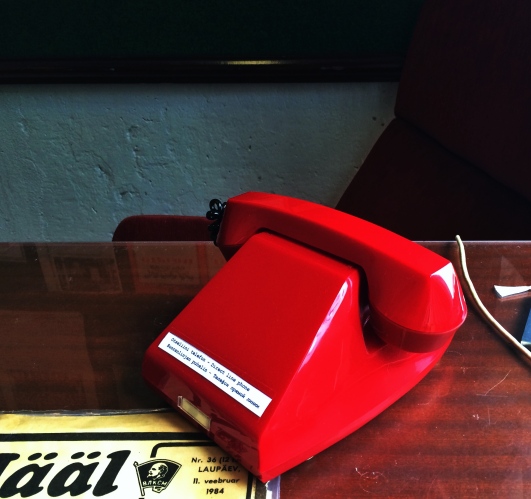