“I wonder anybody does anything at Oxford but dream and remember, the place is so beautiful. One almost expects the people to sing instead of speaking. It is all—the colleges I mean—like an opera.”

One freezing January week I made a detour to The Other Place, as those who went to Cambridge call Oxford (and vice versa). Fortunately I was able to break the news over Facebook, otherwise some of my Cantabrigian classmates would have probably made multiple attempts at lynching me. 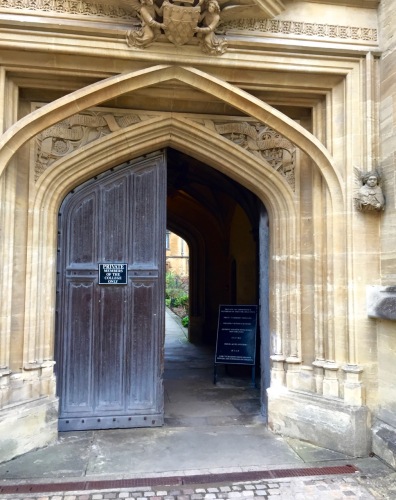 But during that week there was no time to dream and remember. There were studies, 8 hours a day, with smart people from all around the world. There were too many age-old pubs. There was afternoon tea with champagne. There were colleges to discover.

And there was even a futile attempt at fencing. Apparently, women wear a madonna bustier – hence the busty look. Another mystery solved. It also turns out well-mannered fencing men have serious trouble fighting a woman – not because of chivalry but because they must shamelessly attack the bustier.

(No photographic evidence but trust me, I did wear the sour-smelling sweaty old gear including mask). 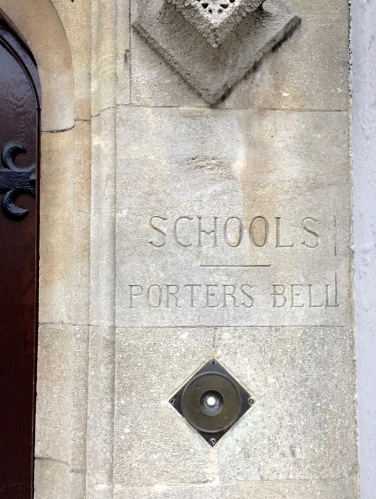