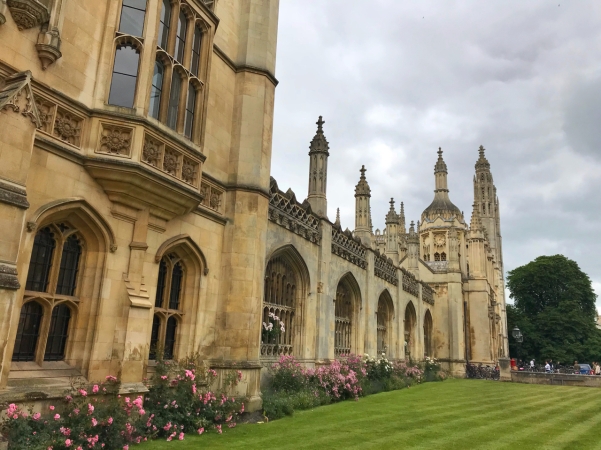 Dear Cambridge,  you’re supposed to look the same every time I visit you. You are one of the oldest university cities in the world. Your colleges, chapels, greens, and squiggly side-streets are supposed to look just like they did 2 years ago – or 200 years ago, no difference.

And so, dear Cambridge, why is Fitzbillies closed, sold, reopened, and changed? Why are there new shopping malls? What’s with the modern architecture boom around the train station? And goodness me the rush hour traffic, how can it take 20 minutes to drive into town, as if one were walking? 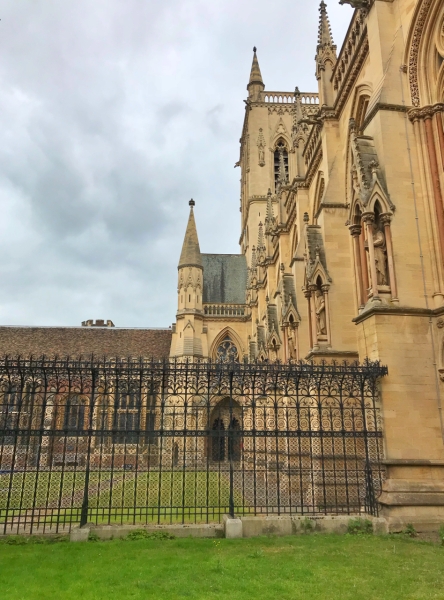 And why on earth is Ryder & Amies only selling official English university apparel with a huge American college style font, in worst case embossed in a fluffy fabric? It was bad enough that a fudge shop opened on King’s Parade when I lived in Cambridge (the shock was softened by the fact that it was fresh artisan fudge, after all). 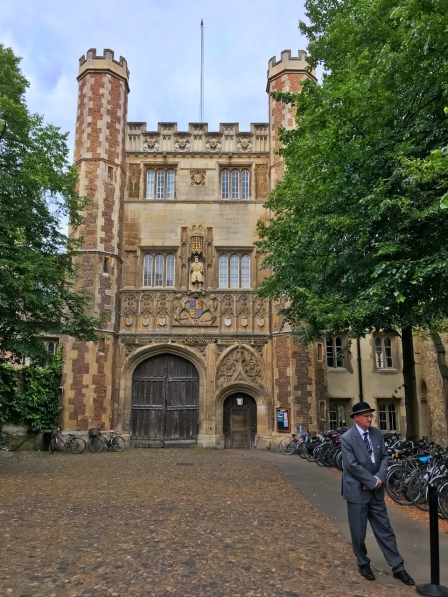 Thankfully, lining up for a taxi cab at the train station is still as difficult as ever (I try to ignore that there now is an official Uber pickup spot as well, next to a brand new hotel). I was also delighted to note that the train traffic was as non-functional as possible: instead of 5 services to Cambridge per hour there was 1 (and half an hour late), due to a train company timetable change that needed several months to optimize, causing trains to miss drivers and drivers miss trains. Good old England. 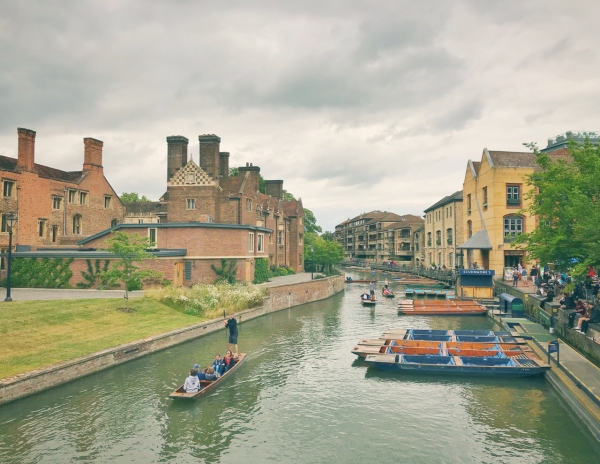