Last night was the night of death at Nusa Lembongan island, and the night of grief. I sat on my reed hut porch in the dark and listened to the death wails from the village. Sounds of men and women, mostly older, blended with the crashing surf from the sea into a hum, like a hive filled with singing bees. Leading the lamentations were wails broadcasted from the village temples.

It was the first night of three before the cremation ceremony, and the eerie cries were keeping grave diggers company. This time, bodies were dug out of the graves, where they had been sleeping in wait of an auspicious day and wealthy times when a proper communal cremation could be done.

Relatives sleeping underground means grief sleeps, too. After 3 years of waiting, now there will be liberation for the soul and closure for the relatives. Whatever happens, regardless of whether the soul will be united with atman the world soul or be reincarnated, death is both the end of a chapter and a second chance.

A Balinese cremation is a celebration where grief gives over to joy and freedom, and where the body and soul is released to the five elements. After burning in a hot funeral pyre, the ashes will be scattered into the sea and wind. 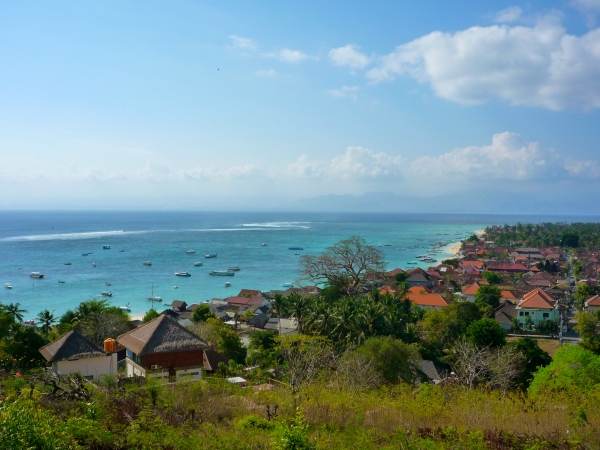 On Bali people grieve together. There is time and understanding for the process, and nobody is alone in their grief. There is also an end to grief, a letting go, and smiles and laughs during the funeral. For the Balinese, unlike us Westerners, life includes death – and then perhaps yet another life or something even better. Death is not the end, not a failure like we Westerners tend to see it. It is simply the end of a chapter among many.

And it is alright to smile and talk and celebrate a loved one’s passing. As I watched the construction of the coffins and the offerings for the procession, I could not help but feel that when it comes to this major aspect of existence, humanity is more advanced on this island than in many other places.

One thought on “Death wails and sleeping relatives”