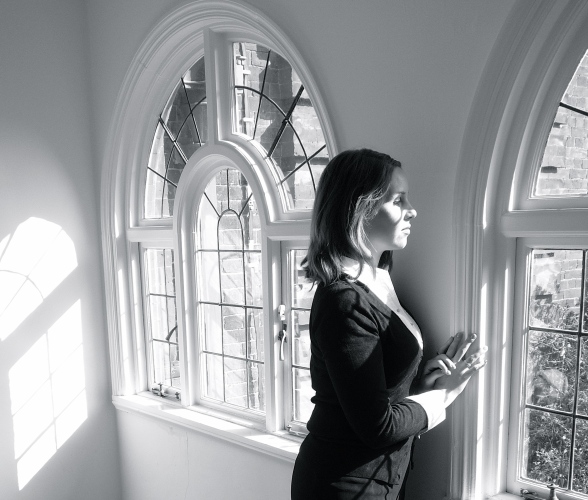 Do you believe in New Year’s resolutions? I do not. I personally never seem to be able to keep them. A year is too short and there are so many things I want to do that I never seem to manage to keep track of just a few. And life happens, too. Priorities shift. But more about my alternative to resolutions in another post. Today let’s talk about what did happen during 2015. What was planned, and what was not planned, but improvement nonetheless. And so, in spirit of looking backward before looking forward, here are a few things that I made come true during last year:

Look back before you look forward. It is so easy to ignore one’s accomplishments and only remember failures, as well as focus on new goals. 2015 is closed. How did you live its 365 days? 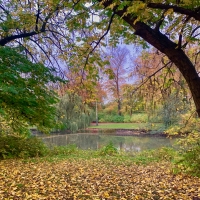