Tired trekkers stumble into the main cathedral square from a side street. In twos, threes, and sometimes alone they throw down their packings, with scallop shells on string tinkling, before seating themselves on the cold cobblestones. Dusty shoes come off. Hats are pushed back. Many lie down for a nap in the shade. As the day grows warm the square fills up with exhausted pilgrims who have made it all the way. 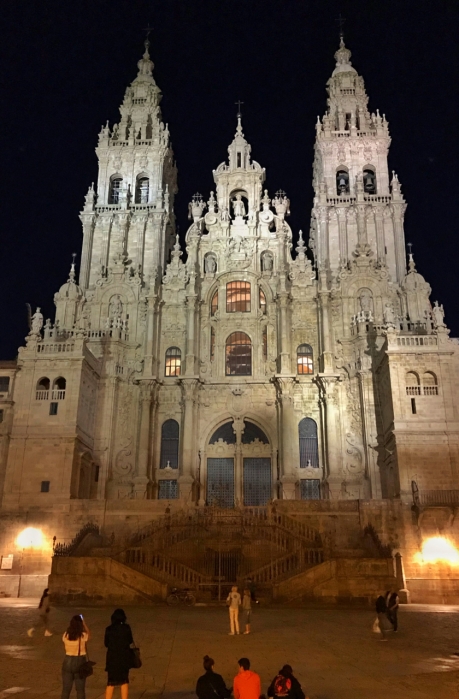 The Camino de Santiago, or the Way of St James, ends in front of the Santiago de Compostela cathedral. Why do people walk for weeks, often all the way from the South of Spain, Portugal, or France, to sit down on a church square in a small Spanish city? It is hardly to go inside to worship what is believed to be the remains of the saint James. Perhaps some walk in order to rediscover their Christian faith. Or to just jump off from the daily squirrel wheel to reflect on life and bearings. And perhaps some do it for health, because one can only earn the certificate of the compostela after walking for at least 100 km, on an official route. And the popular route from France, across the Pyrenees, is around 800 km of step-after-step. 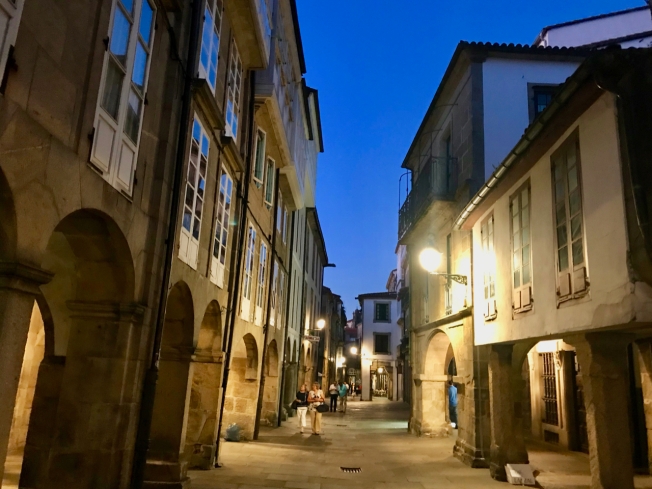 Walking the Camino requires organizing, following the route, staying at official lodges overnight, and collecting stamps on a pilgrim’s passport. And choosing the right season and route, as the number of pilgrims has more than doubled in the past 10 years. Now it easily tops 300,000 pilgrims per year – and everybody needs to eat and sleep somewhere every day.